Week One of our 29th Season 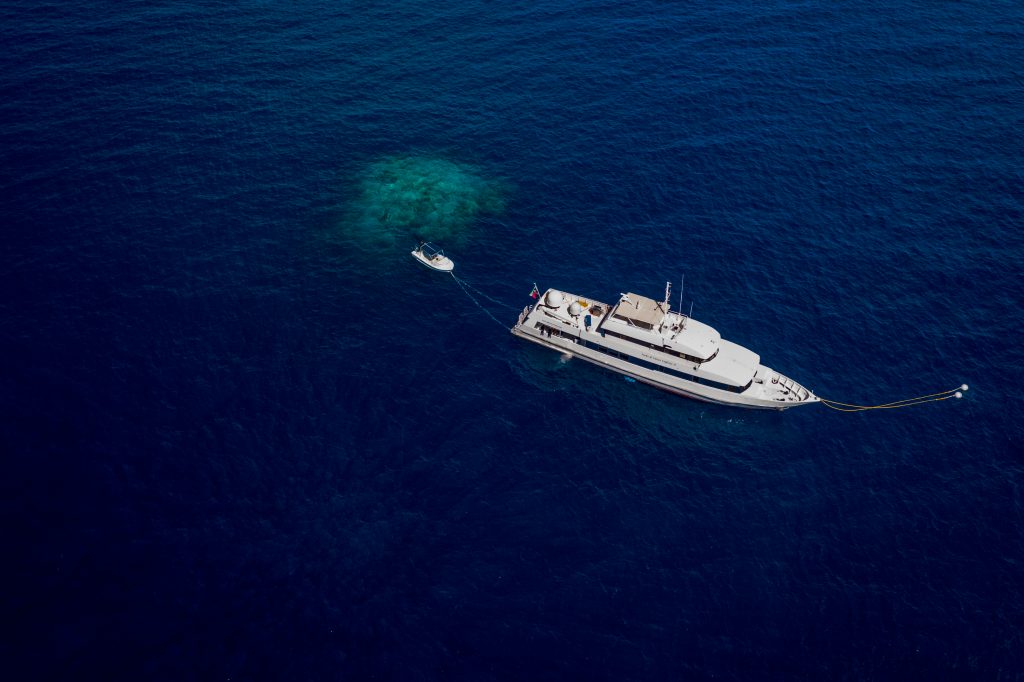 Live from the Silver Bank! We had quite an exciting start to our 29th season of our ‘Whales of the Silver Bank’ expeditions. Our guests for this first week’s whale adventure were members of a production team from ABC’s Good Morning America and representatives for the Ministry of Tourism for the Dominican Republic. The objective for this ambitious project was to broadcast live from the Silver Bank for the first time ever, showcasing the natural beauty and wonder of this special marine environment and the unique opportunity that exists here, one of just a few places in the world – to swim with humpback whales. 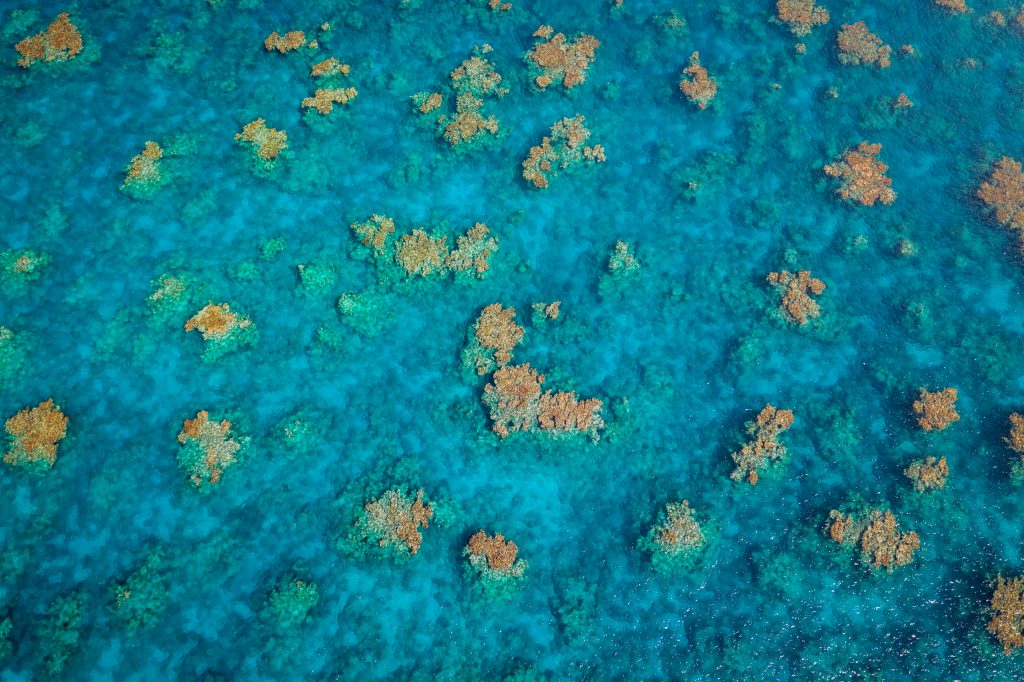 It was no small feat, but with everyone eager to work together to make it happen, the experience was a positive one for all aboard. One thing that set this expedition apart from the typical week – we never have satellites on board that make contact with the outside world so accessible, and the ability to stream live on Facebook and Instagram as if you were in the middle of New York City, not in the middle of the ocean! You can watch several of the videos that Ginger Zee (Chief Meteorologist for ABC News and the host of this production) recorded live by visiting her facebook page. But the intention was the same as it is all season long – introduce our guests to the magic of the Silver Bank by facilitating meaningful encounters with the beautiful North Atlantic humpback whales that journey to these waters every year at this time to mate and have their babies. 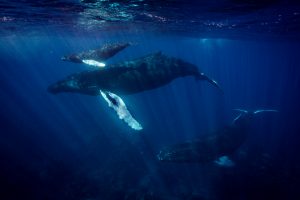 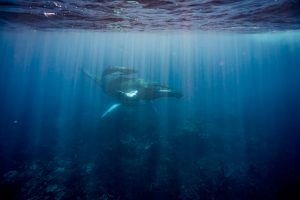 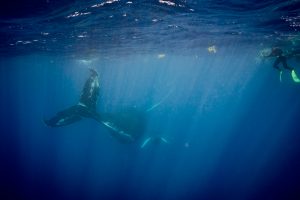 We are often asked what time of year is best to experience the Silver Bank, to which we reply “there is no easy answer”! Any time can be excellent, as the Aquatic Adventures season is aligned with peak whale activity. Weather is probably the biggest (and most unpredictable) factor affecting conditions on the Silver Bank; having said that, there is rarely a week that we do not have numerous fantastic encounters. And this first week was no exception! The weather and sea conditions were favorable, and the whales were apparently ready for their 15 minutes of fame! We didn’t have to look too long or hard for surface active whales to watch, film and photograph – fin slapping, tail lobbing, spyhopping, and breaching! 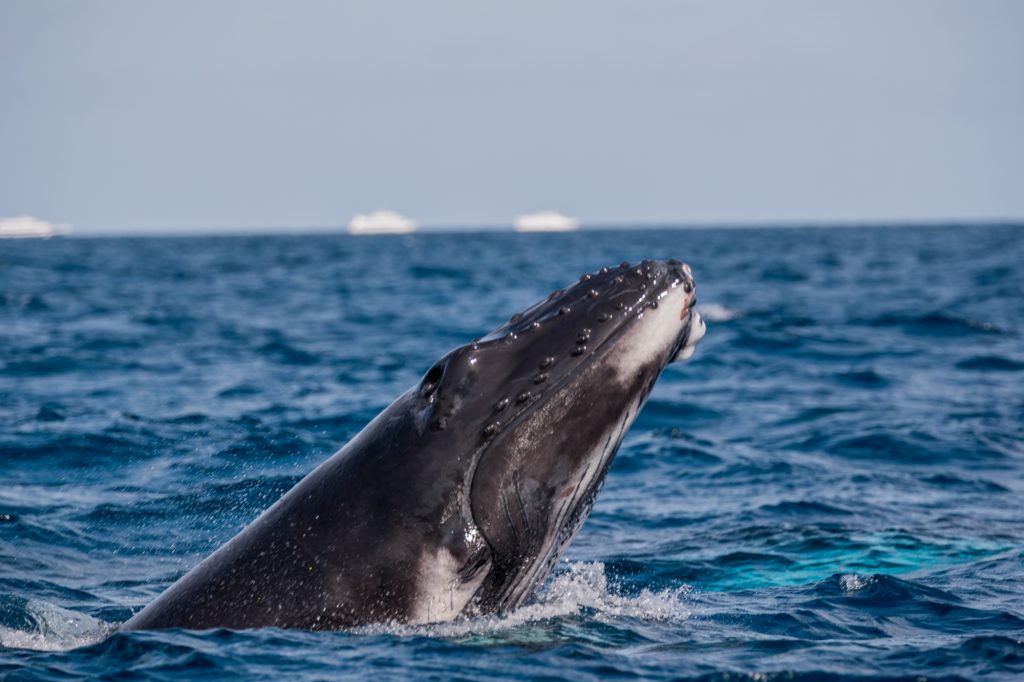 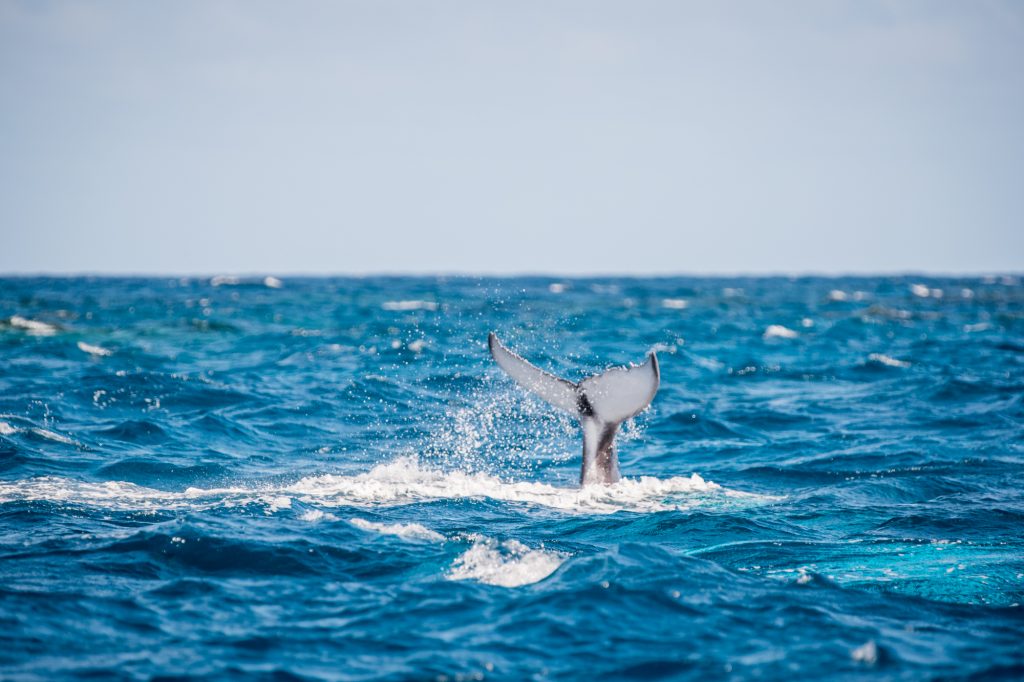 But what everyone seeks this adventure for is that intimate meeting of a whale underwater….and our experienced team did what they do best, finding whales whose behavior indicates they are tolerant of our presence, then respectfully and safely putting swimmers into the water for a “passive in-water whale encounter” or PIWWE. Several calm mother and calf pairs, with their accompanying male escort, welcomed our swimmers into the water, allowing Ginger’s underwater introduction to these enormous but gentle giants to be filmed and shared with viewers around the world. The segment that aired live (and included video footage from the two days spent with the whales) on Good Morning America on Tuesday, January 29th can be viewed here:

The remainder of the week continued to bring more whale action, and the Turks and Caicos Explorer II crew and our team settled into their respective routines of everyone working hard to make this trip as comfortable, meaningful and memorable for all who venture out with us. We were honored to host Ginger Zee, the Good Morning America production team, and the representatives from the Dominican Republic Ministry of Tourism and are so grateful that they allowed us to share what we are so passionate about with an audience that might not have otherwise known about this special place. 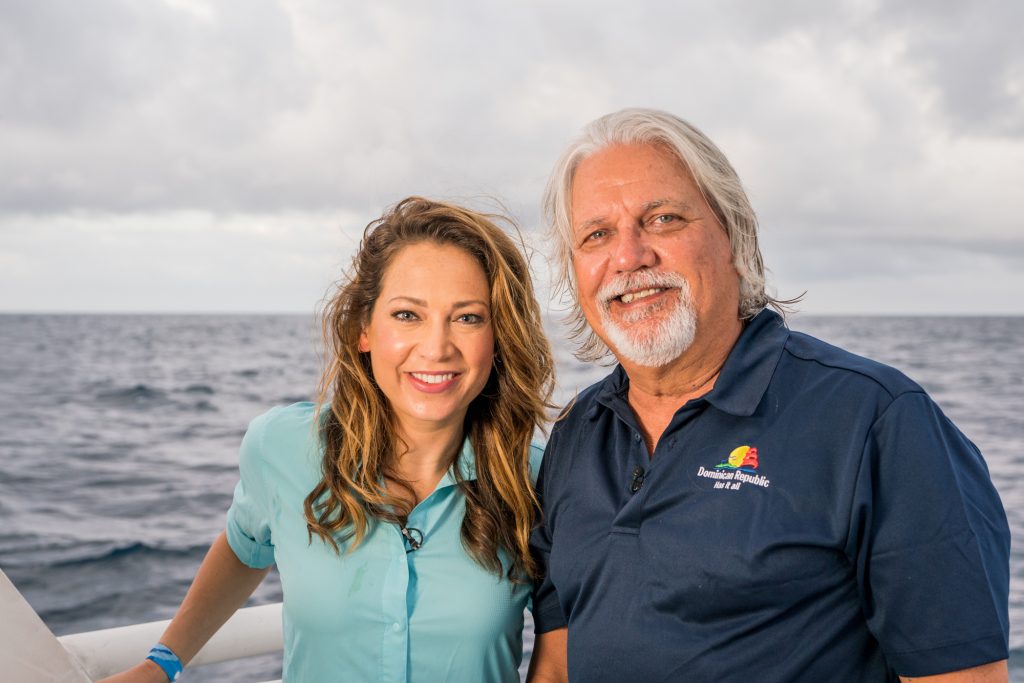 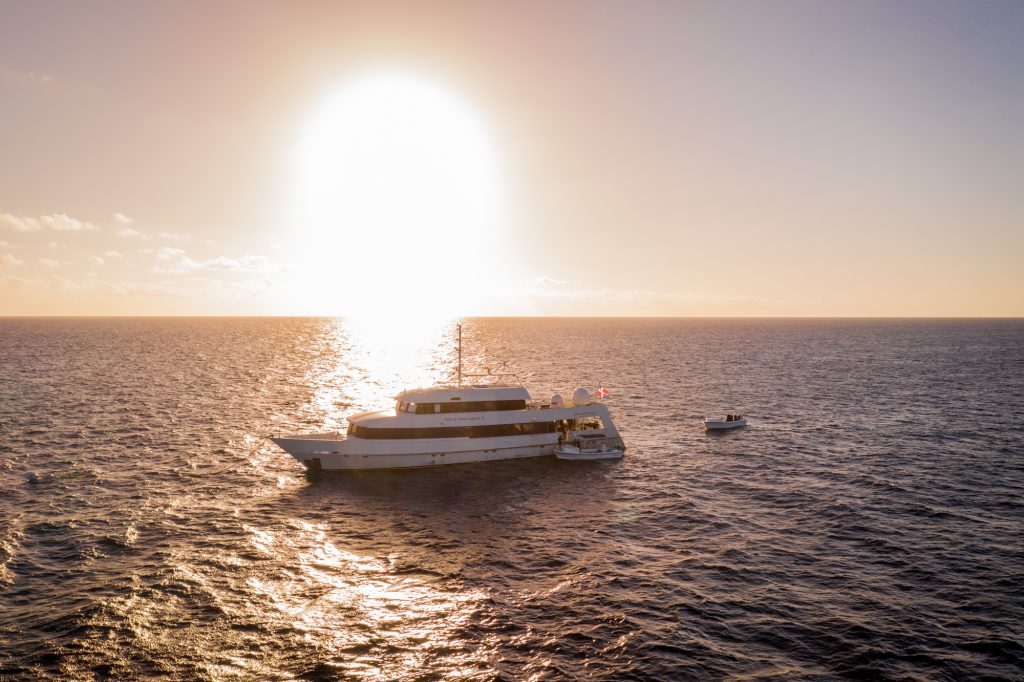 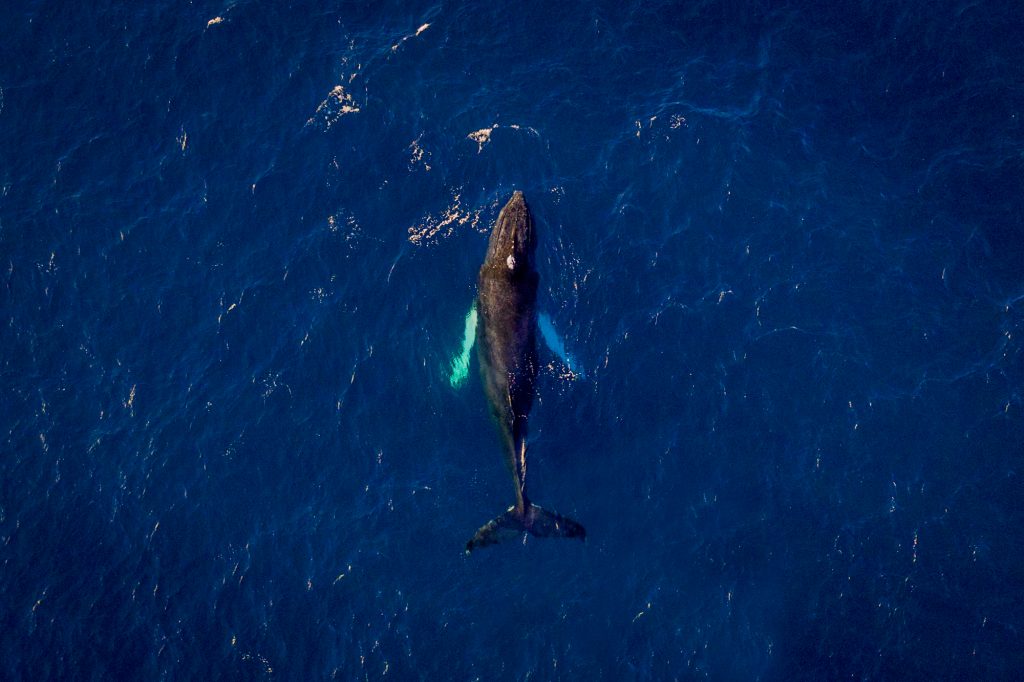 Huge thanks to Nick Argires for capturing such beautiful photographs throughout the week, and for this fantastic video for Go Dominican Republic that was recently shared for World Whale Day:

Now back to our regularly scheduled programming….more whale adventures!