March 1 – March 8, 2014
Of all animals, humans claim a special bond with the cetaceans. We know relatively little about them, but dolphins and whales still populate our literature and arts, fuel our myths, and stoke our imaginations.  The bond is not superficial: although they inhabit a watery world far removed from our own, they are not in themselves so very dissimilar. Indeed, cetaceans (and all marine mammals) are far more closely related to humans than they are to most other denizens of the ocean realm. Like us, they breathe air from the atmosphere through delicate membranous lungs, not gills; like us, they produce nutrient-rich milk for their dependent young; like us, they have hair (though highly modified in comparison to ours); like us, they maintain warm bodies in constant opposition to the elements. 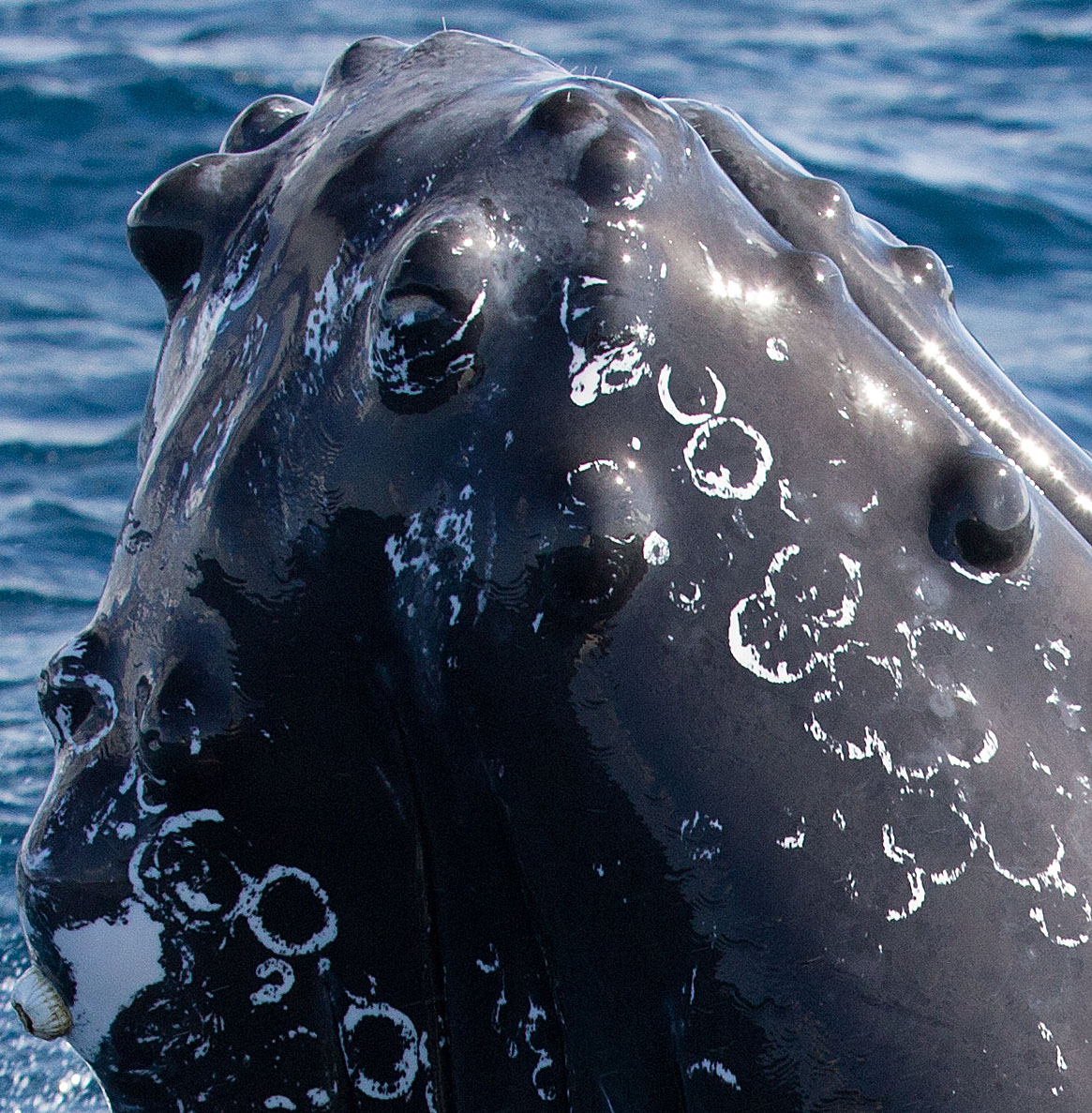 Up close look at tubercles with hair. © Heather Reser

The first “whales” were mostly terrestrial creatures, with long skulls, strong limbs, and teeth suggestive of a carnivorous diet. Though clearly designed for land, they also spent considerable time in the estuaries and bays where freshwater meets open ocean, perhaps for refuge or perhaps to lie in wait for wary prey at the water’s edge. Finding the semi-aquatic lifestyle increasingly amenable, these proto-whales then began to evolve more flattened and enlarged limbs, and a more muscular tail. Later modifications included a reduced pelvis (separated from the vertebral column for increased spinal mobility), changes in structure to the skull to enhance buoyancy and hearing, and nostrils positioned increasingly dorsal on the head. Eventually they would lose the hind legs altogether, though some modern whales have been found (on necropsy) to retain tiny vestigial hind limbs within the body wall, secret remains of a land-loving past. That past is more readily identified in the vertical undulation of the spine that propels cetaceans forward, more like the rhythmic rise and fall of a running cheetah than the horizontally directed power stroke of a swimming fish. 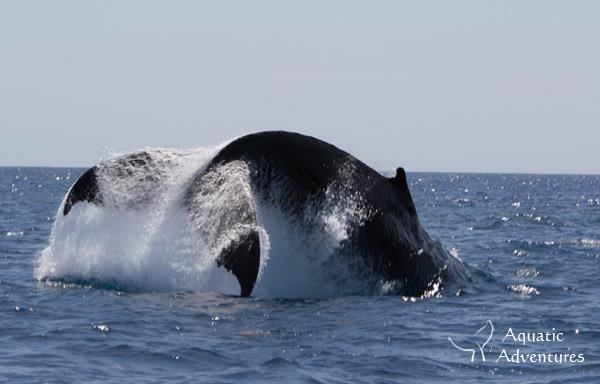 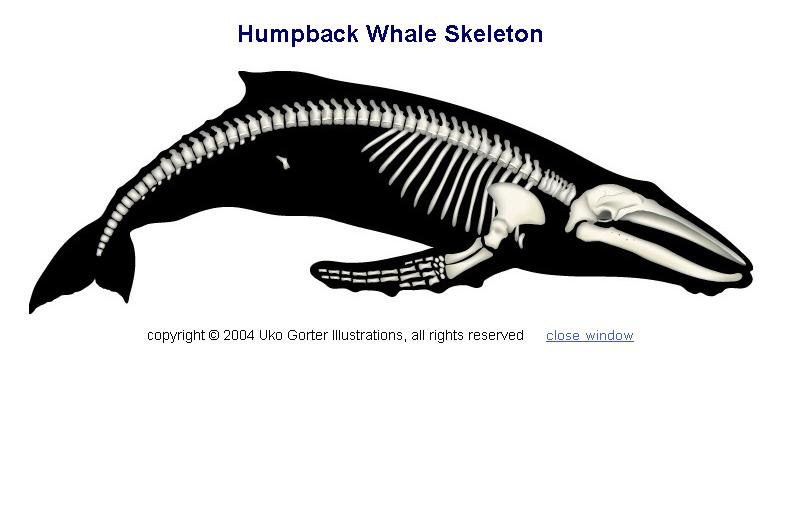 Dolphins, porpoises, and many whales (sperm, pilot, killer, etc) belong to the suborder Odontoceti, or toothed whales. They are generally fast, sleek and maneuverable, and have evolved echolocation for direction and to pinpoint their highly mobile prey. Humpback whales, like all baleen whales, belong to the second suborder of cetaceans, the Mystoceti. They are filter feeders, scooping their small prey from the water column, or actively scraping it from the sea floor (all whales have retained a carnivorous diet, requiring dense caloric intake to maintain fat stores and body temperature). Many other distinctions exist as well, including a double blowhole in mystocetes (presumably derived from the original paired nostrils) and a single blowhole in the odontocetes (one nostril dominant, the other lost to the space needs of the echolocation apparatus). Mystocetes do in general tend to be larger; the filter-feeding blue whale is the largest creature alive and one of the largest to have ever lived.

This week on the Silver Bank we are privileged to see firsthand the distinctions between the two groups, as a pod of 25-30 spotted dolphins appears suddenly to intermingle with the humpbacks. The dolphins dart among the guests (pictured above), respond to the squeals and clapping of the kids (four this week), and generally create a delightful chaos, hanging close for half an hour before departing as rapidly as they arrived. Not to be outdone, the acrobatic humpbacks also delight, with some very dynamic (and close!) surface activity, and plenty of balletic movement beneath the waves as well. Highlight among several mother and calf interactions is a pair that stays with us for seven hours, mom rising sleepily over and over as baby plays with the swimmers. Bigger and bolder this time of year, the babies are also more playful. This little female calf seems to never tire, ranging widely from mom and often circling right around the guests. Another highlight: a mother whale oriented vertically in a prolonged spyhop, as baby circles around her. Guests also witness at least two particularly impressive rowdy groups, three males with bloody tubercles and raw dorsal fins battling it out for nearly an hour in one instance, and eight whales in another. We follow them as long as we are able, then leave them still in pursuit of some (apparently) very lovely ladies.

All in all a fantastic week, on the calving and mating grounds of the Silver Bank. Plenty of time spent with calves: new life that will perpetuate their kind into the future. And plenty of time spent with rowdy groups, the display of power and virility a proxy for good genes and the raw material on which each female selects her next worthy mate. All terrestrial life on earth arose first in the the seas; whales have returned from whence they came. It seems we too have a need to return to the sea (if only in our imagination), fueling our connection with these enigmatic creatures.

Mother & calf that stayed with us for 7 hours. © John King